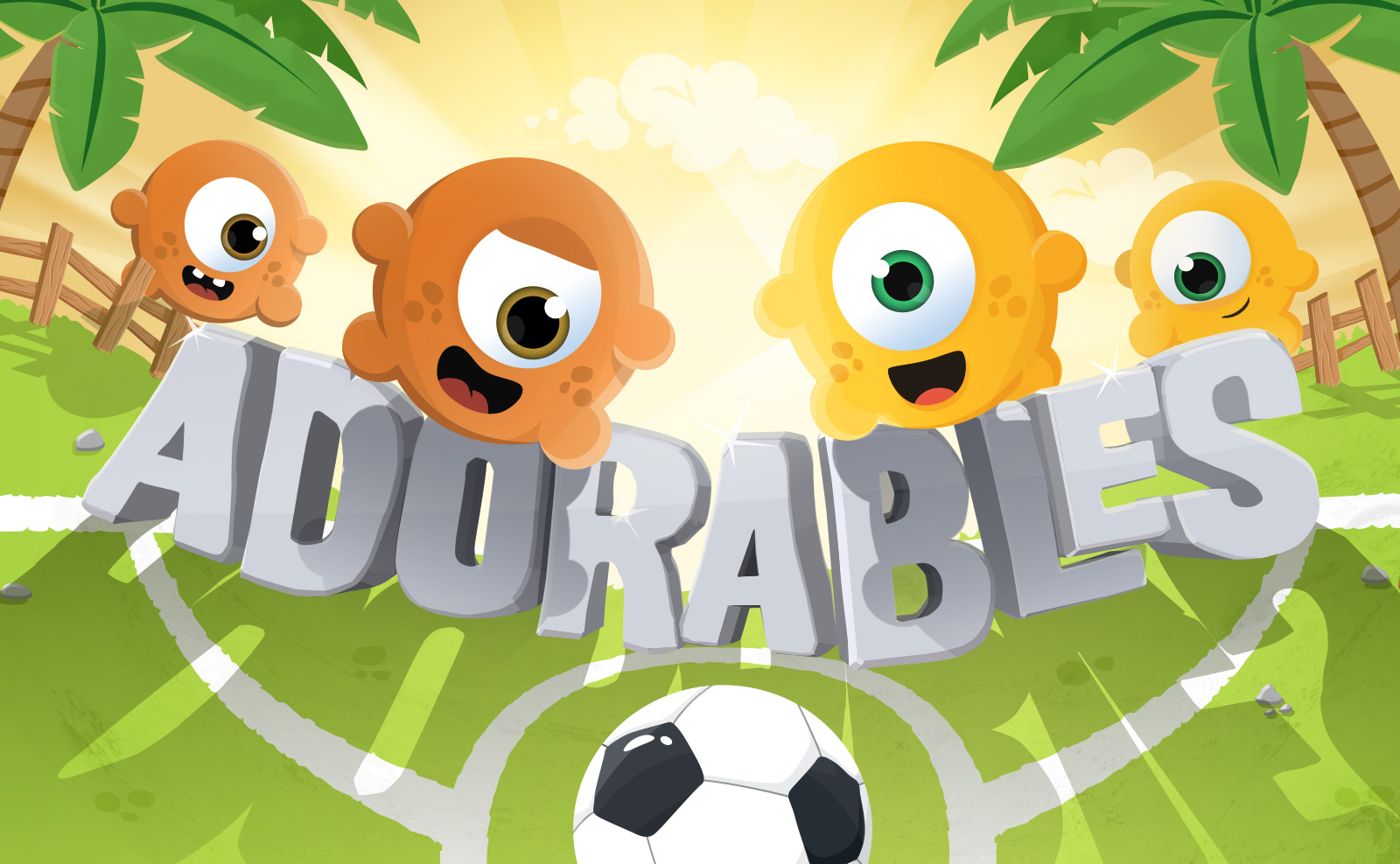 Back in 2013 I was in a Facebook group called Game Maker Hungary (you should not join, it is a very bad community). There was a guy who made some android games, and I tried them out. If I found a bug I wrote about to him. Some day he asked me if I would like to create a game. He had a concrete plan. I accepted the offer and made my first commit on 2013-12-06.

I was programming a game called Adorables in Game Maker Studio.